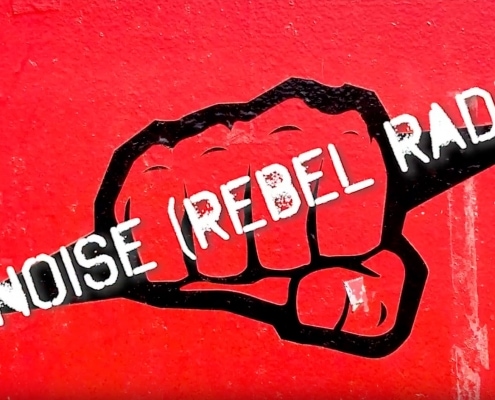 The energy is contagious, making this brilliant album a striking, singable, and most of all optimistic offering about affecting change for the better. Previously, the band had been skeptical of collaborating with large record companies, such as Warner Music Canada. However, it’s demonstrated in Agitpop to have been a very successful move for Lowest Of The Low. Agitpop ranks right up there with Shakespeare My Butt… which says much of the effort and passion put into this album by all involved. Hawkins spoke to that in our recent interview.
https://lowestofthelow.com/site/wp-content/uploads/2019/03/logotype-340.png 0 0 The Lowest Lowe https://lowestofthelow.com/site/wp-content/uploads/2019/03/logotype-340.png The Lowest Lowe2019-10-22 22:32:182019-10-23 22:14:18Spill Magazine Gives AgitPop 4/5

Ron talked to David Friend at the Spec about AGITPOP. David writes: "Agitpop" carries echoes of that era with lively melodies that could be sung at the pub before taking to the streets. Read the full interview.
https://lowestofthelow.com/site/wp-content/uploads/2019/03/logotype-340.png 0 0 The Lowest Lowe https://lowestofthelow.com/site/wp-content/uploads/2019/03/logotype-340.png The Lowest Lowe2019-06-02 23:53:012019-09-09 21:06:12Hamilton Spectator Interview with Ron Hawkins 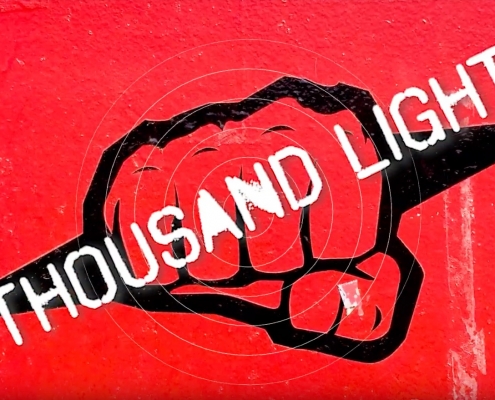 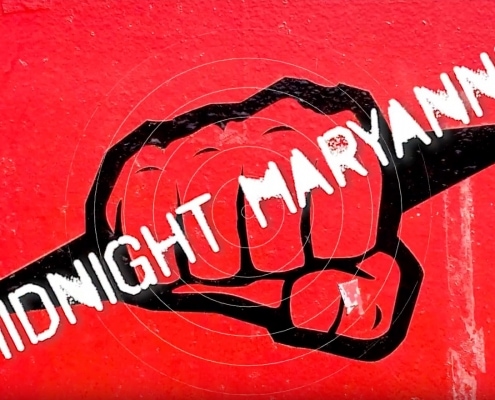 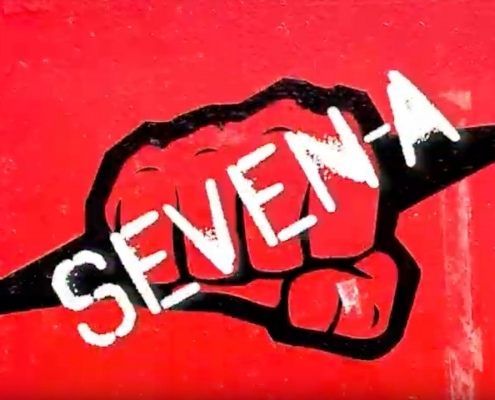 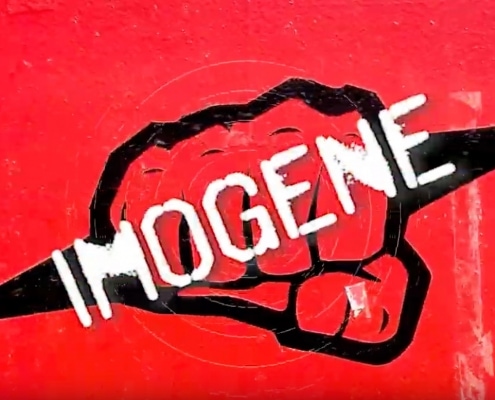 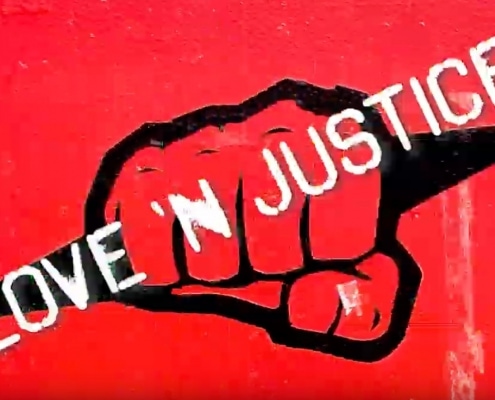 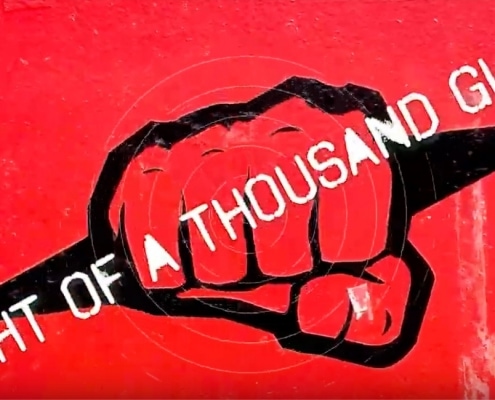